A consortium of top flight footballers have gathered in secret at a top hotel in Dublin to discuss plans for paying apples huge EU tax bill. It is believed that many of them are concerned their iPhones will stop working if the Irish government decides not to collect the Tax. 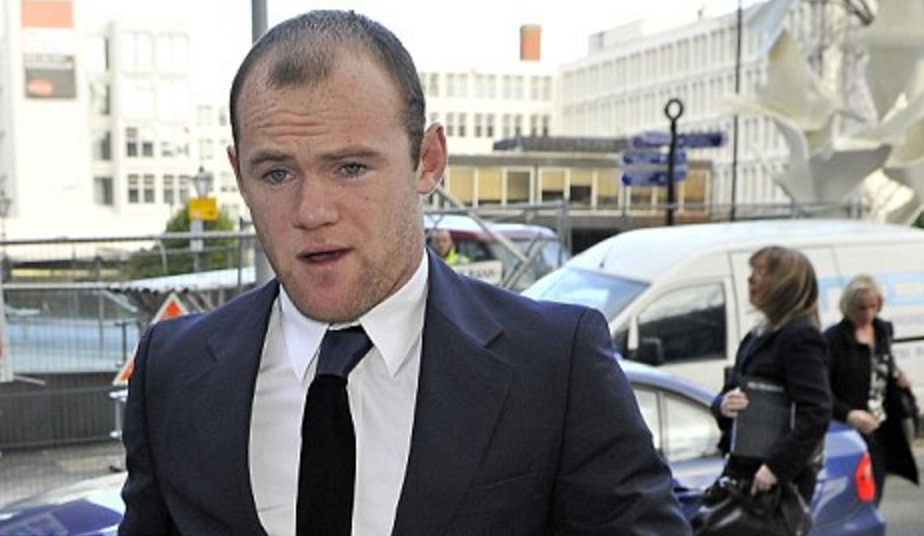 Wayne Rooney who was among the players has offered 99% of his wages for the next 5 minutes, which works out at roughly 5% of the interest added in the last 10 minutes. Asked why he wouldn’t go the full 10 minutes Wayne took an extra 5 minutes before saying that it would actually be 15 minutes and he couldn’t afford that.

How he managed to add 5 twice made many reporters present doubt that he was being serious and rumours are circulating that many of the footballers are there merely to cash in on Irelands annual prostitute influx.

Every September the gulf stream brings in hundreds of south american whores who are thrown into the sea by their pimps at the start of the summer. Most of them use windows phones and have no interest in apples tax affairs. 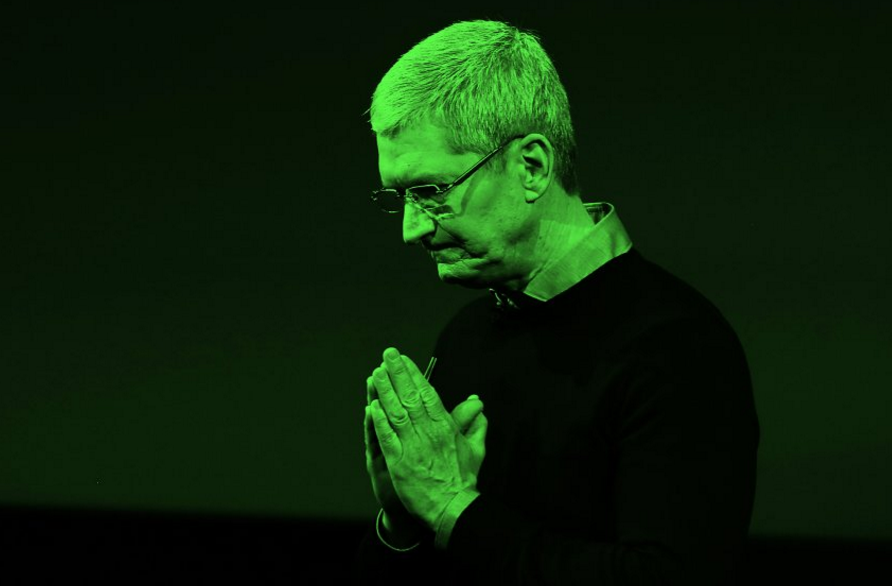 “This story is clearly going nowhere” said a young reporter who was writing his first story. He didn’t even spell check before clicking publish. “That’s the kinda shit we’re up against these days” said Wayne whilst trying to switch off his calculator.