ballymena is described by some observers as being at the heart of northern ireland’s bible Belt. there are loads and loads more prods than anyone else. in the early 90s the d.u.p dominated town council banned a performance by e.l.o claiming they would attract “the four ds drink, drugs, devil and debauchery” 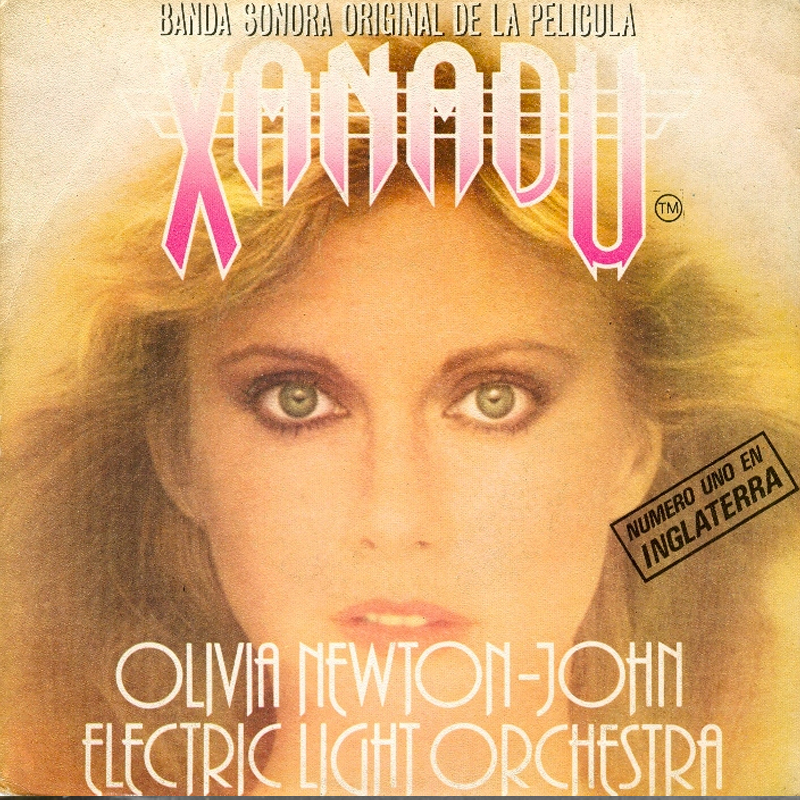 although the council banned Brokeback Mountain because it had gay stuff in it, a local shop owner who wanted to remain anonymous told us ” i like the toilets, they’re a very special place for me“ 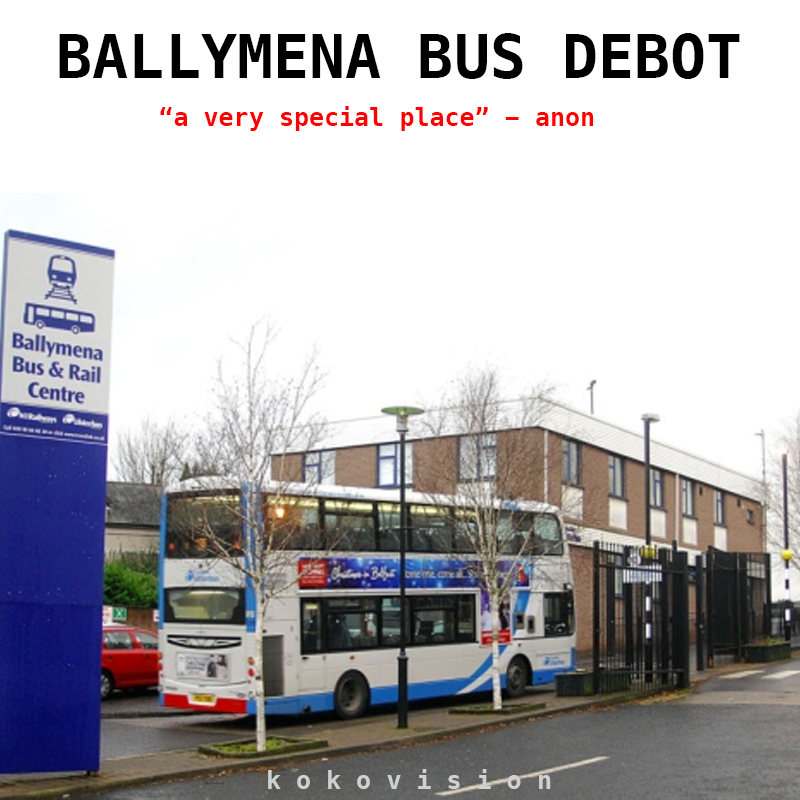 if you would like to visit ballymena or learn more about ballymena google it. if you just want a holiday in the sun it’s probably best you go somewhere else.