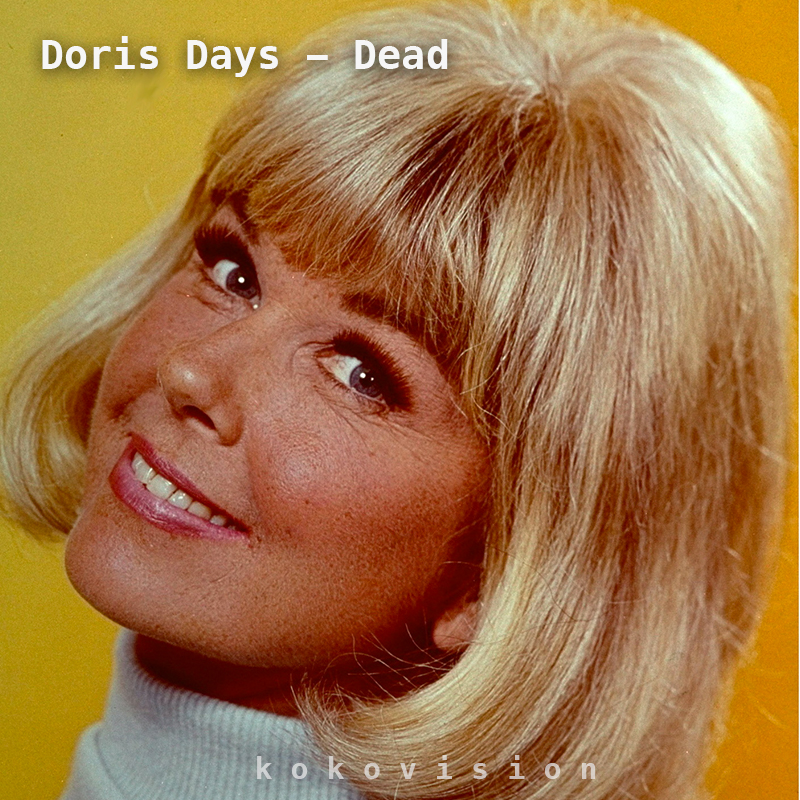 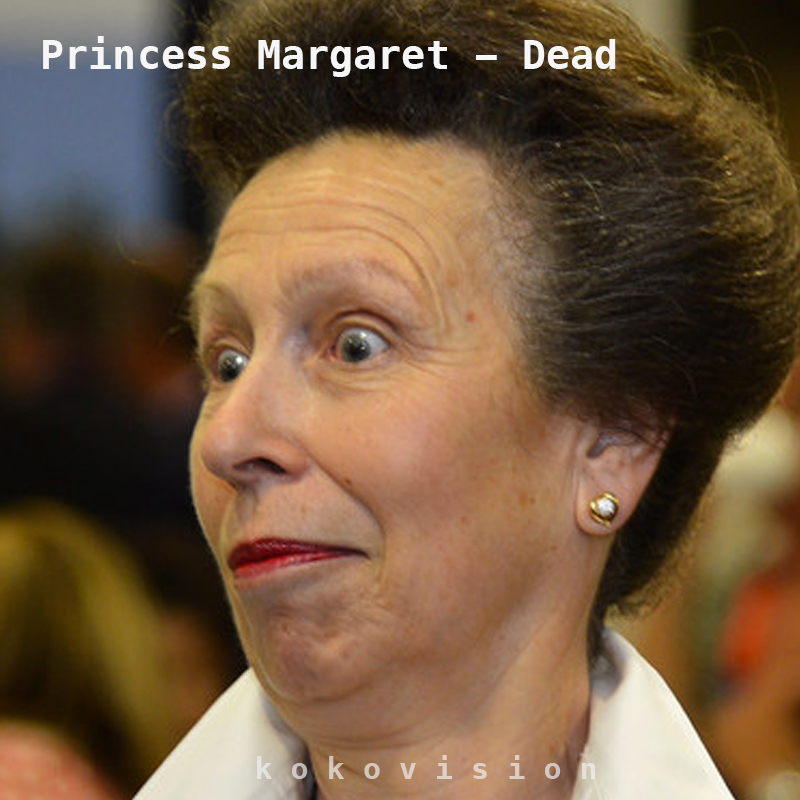 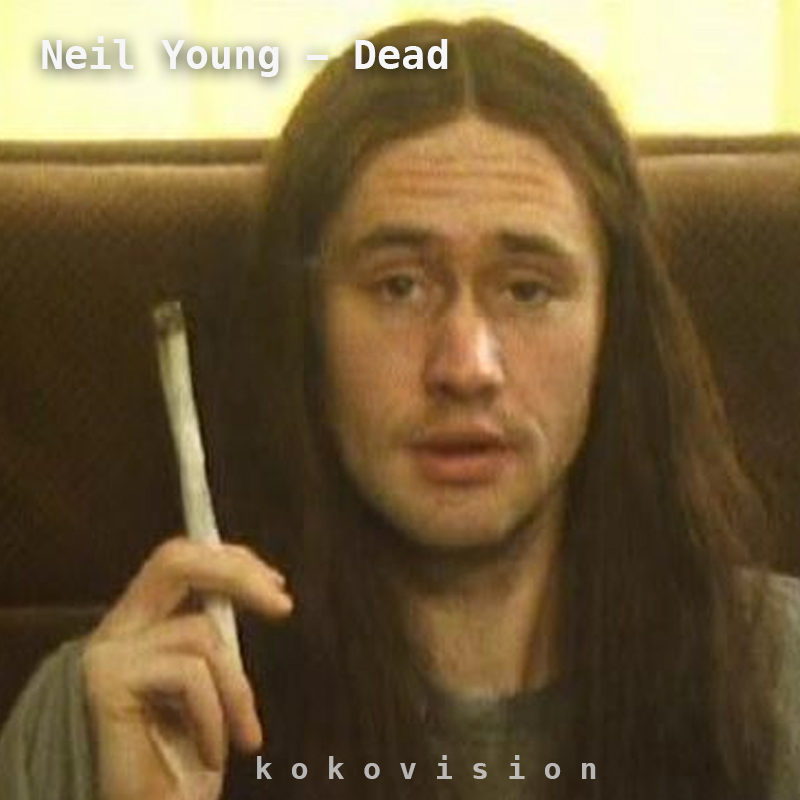 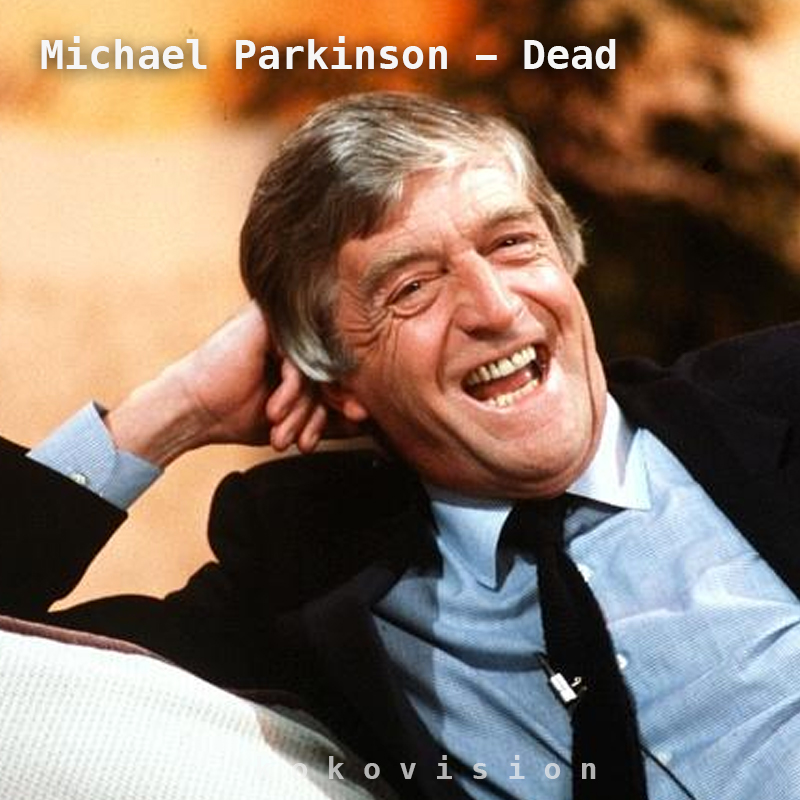 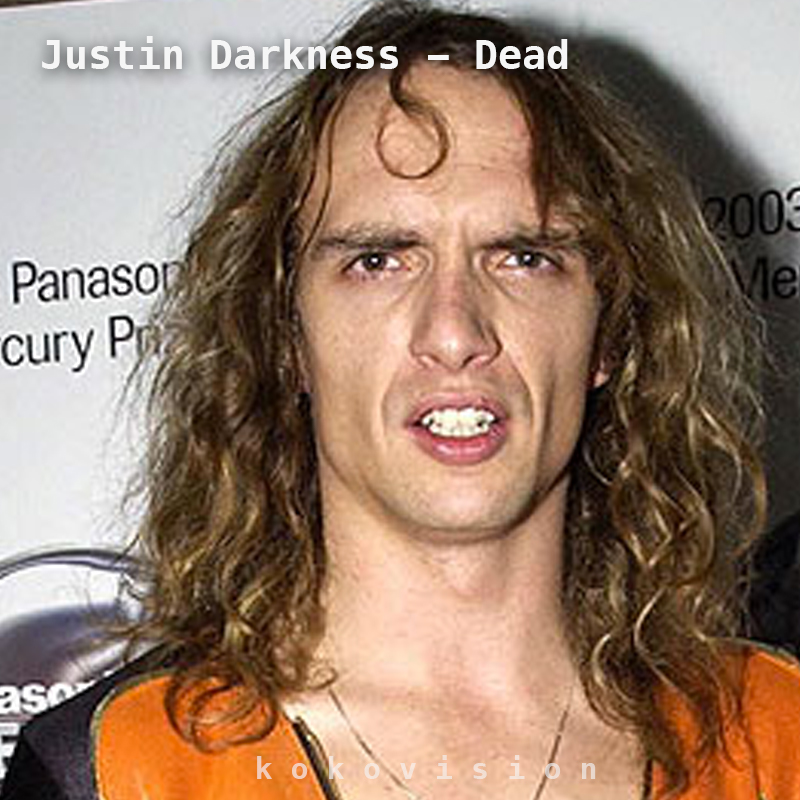 once upon a time someone was totally out of order. nobody could agree on who was out of order, so they just kept telling each other to fuck off. eventually, having had enough, one of them fucked off. 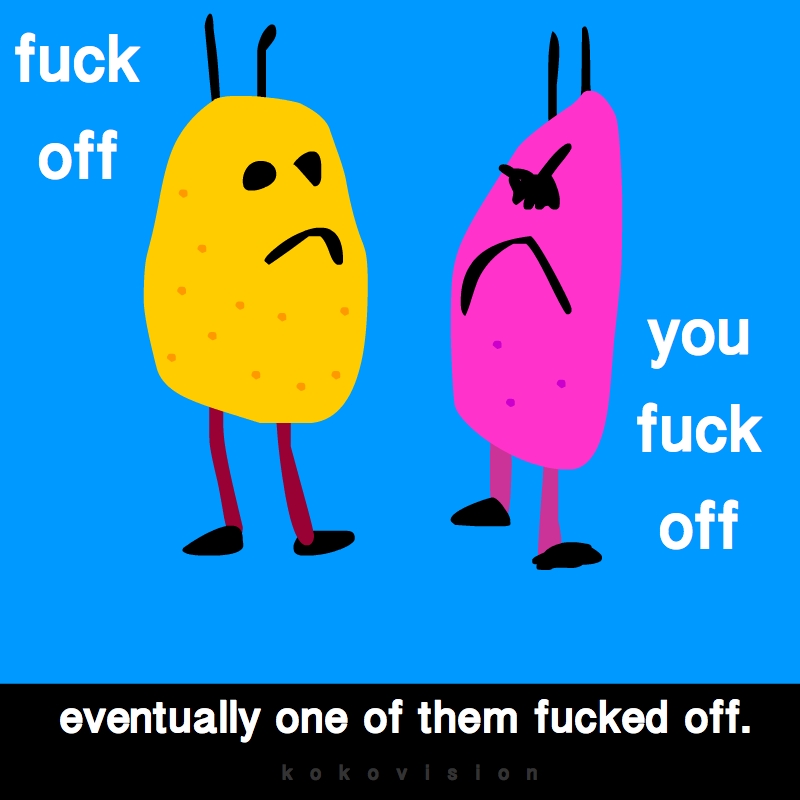 don’t be sick whatever you do. and if your baby is sick you’re fucked. 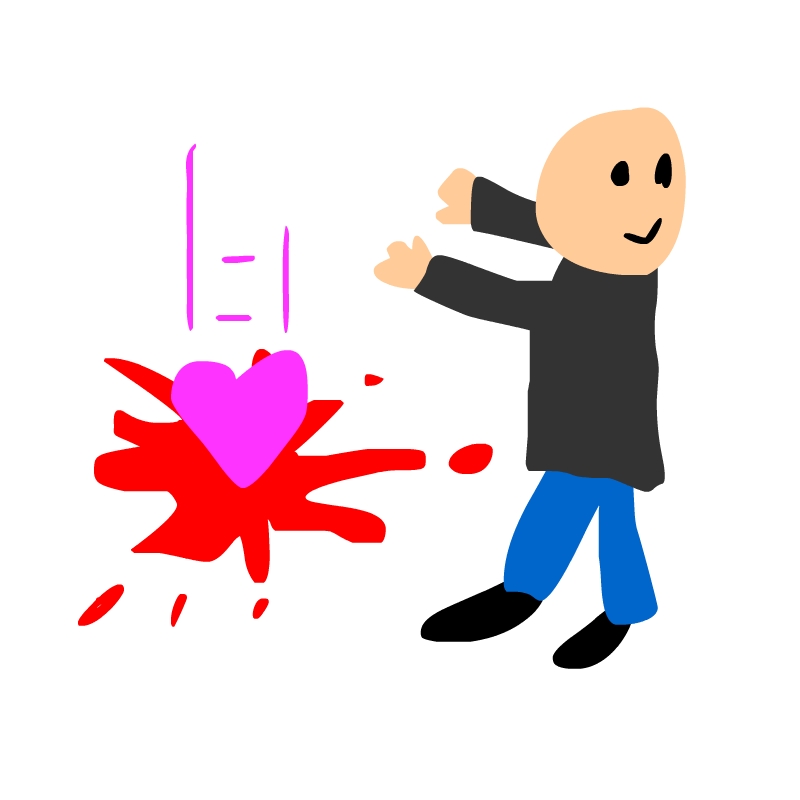 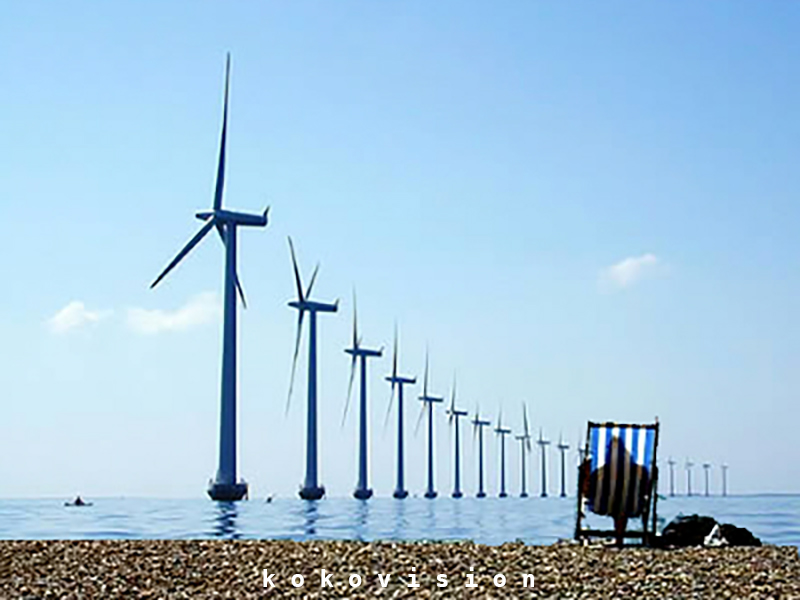 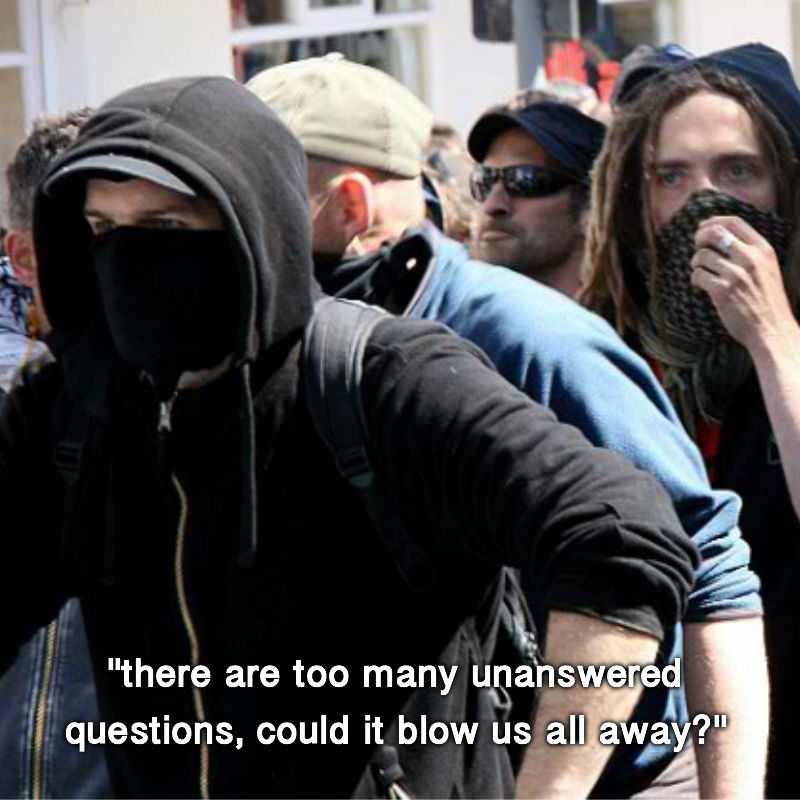 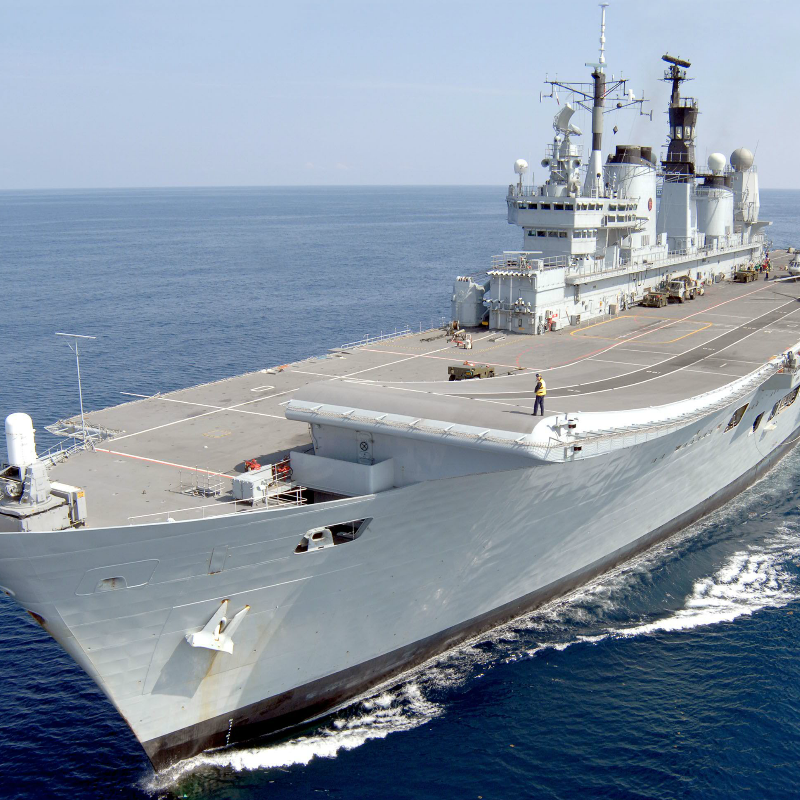 “people will try and destroy this eye sore, and understandably so, but if you put a big aircraft carrier

in the way so that the locals can’t see the wind farm, I reckon they’ll forget all about it. there’s a lot of drugs in this town and people’s memories are terrible. we could even pay some teaching assistants a fiver to paint it sea colour.” 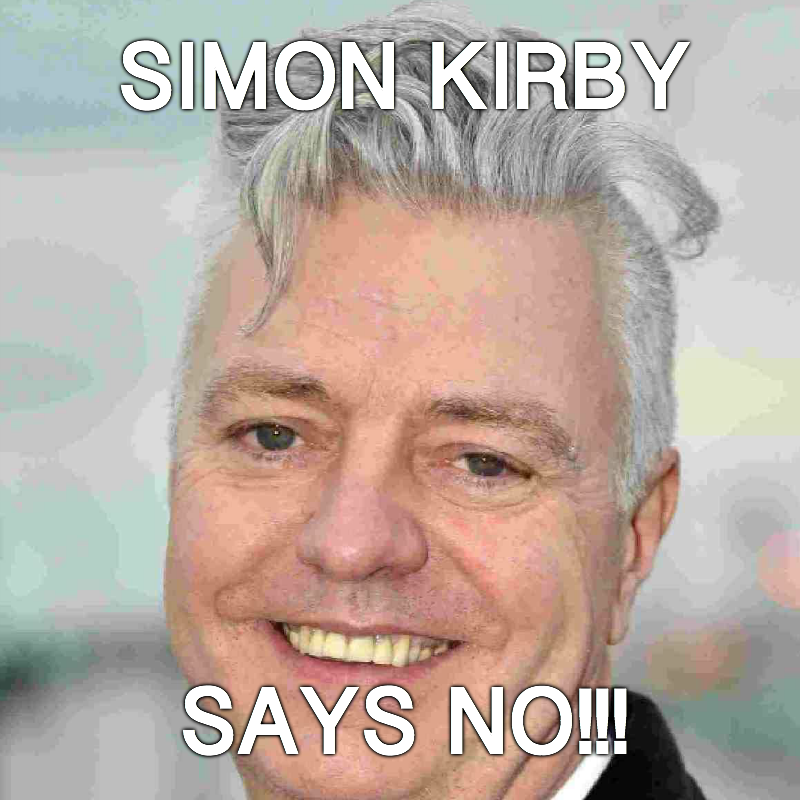 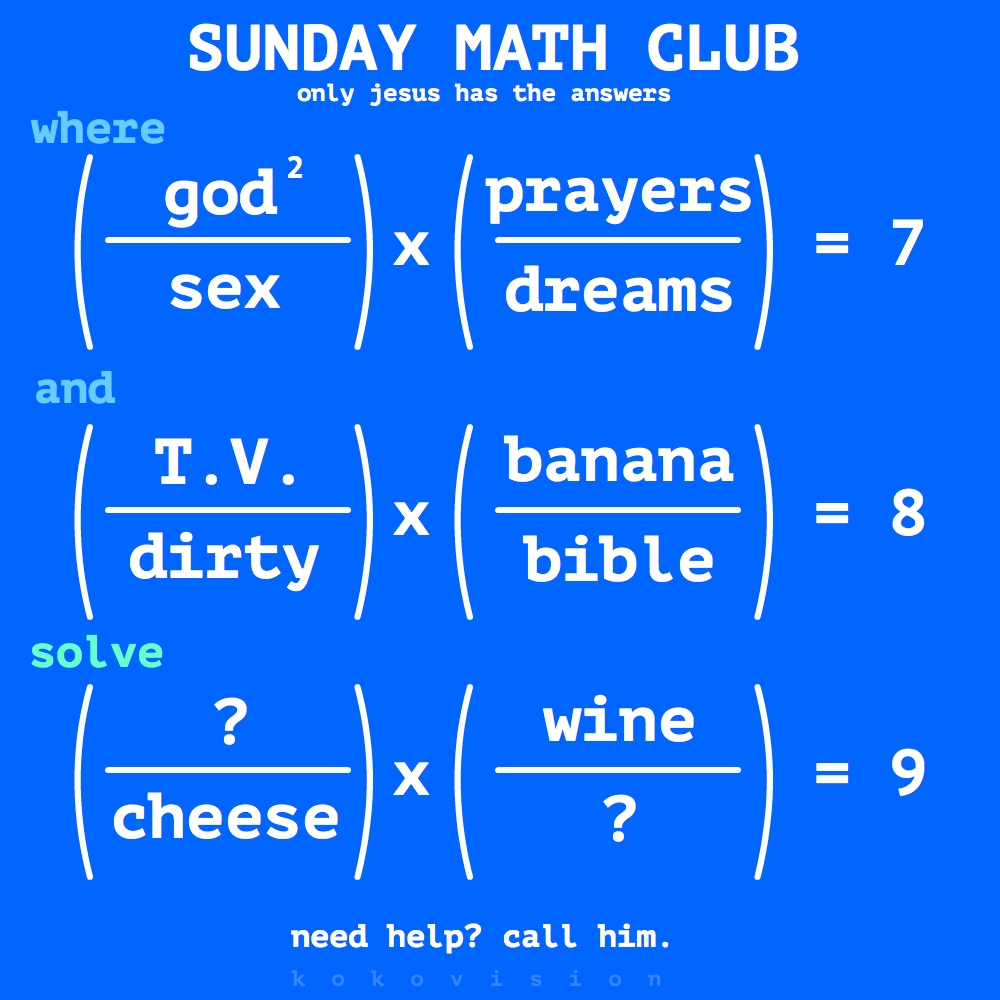 ok and now the hard one. 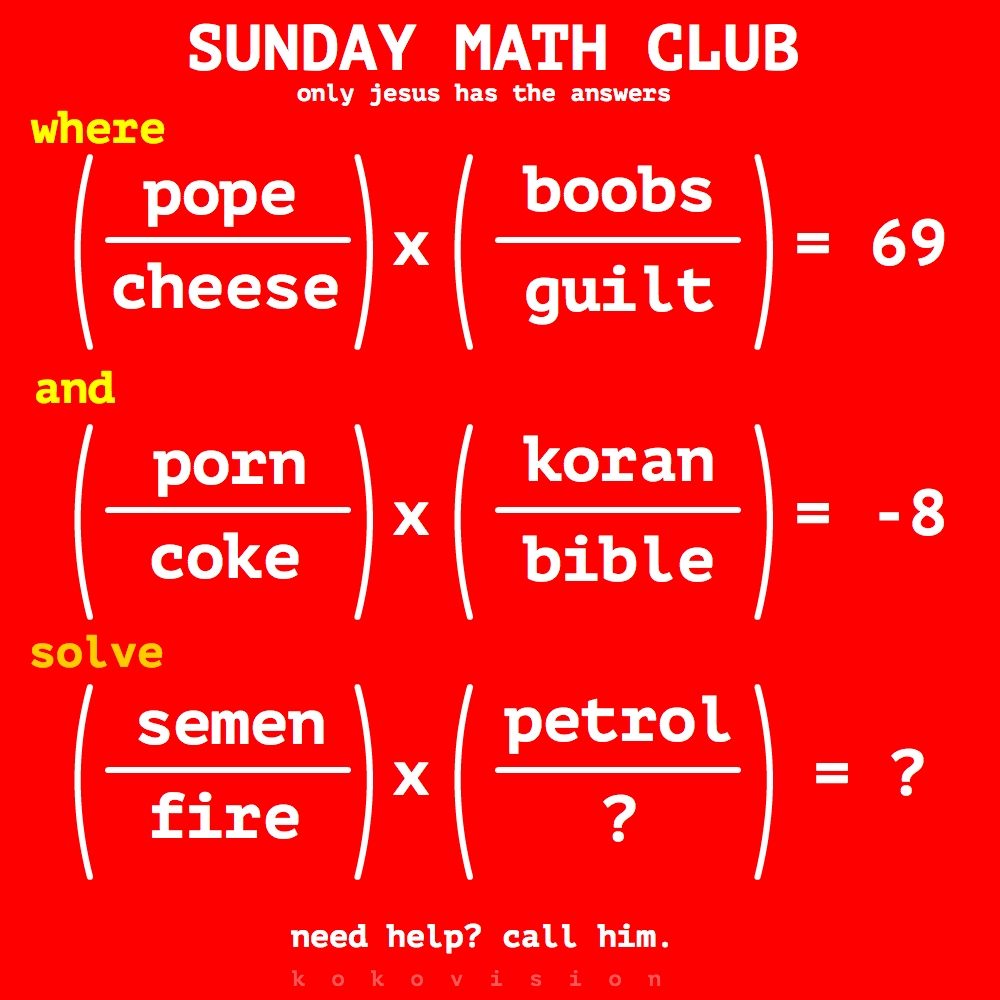 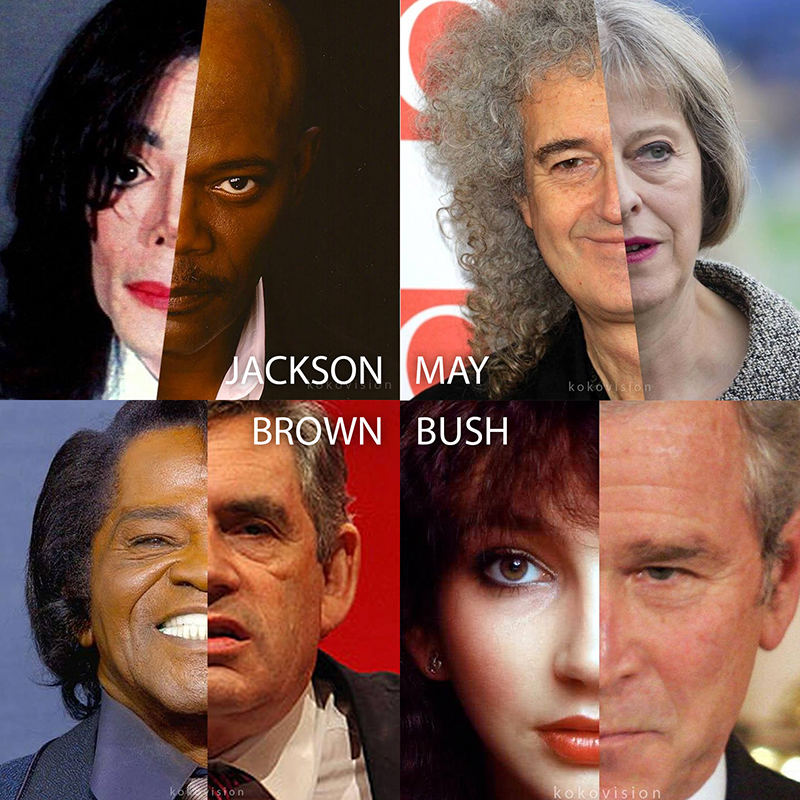 here is the story

jan 2015 and kickstarter was recommending the zano drone.

jan 2016 and everyone lost their money. 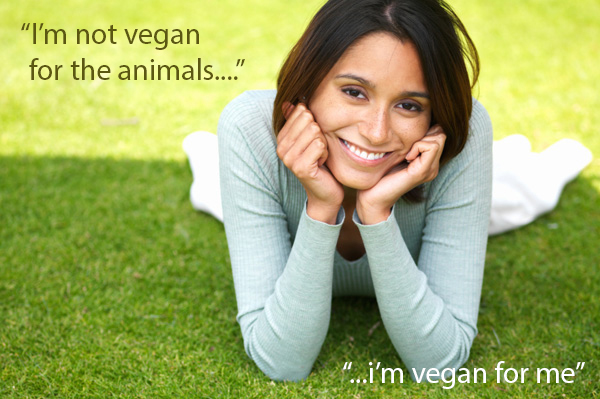 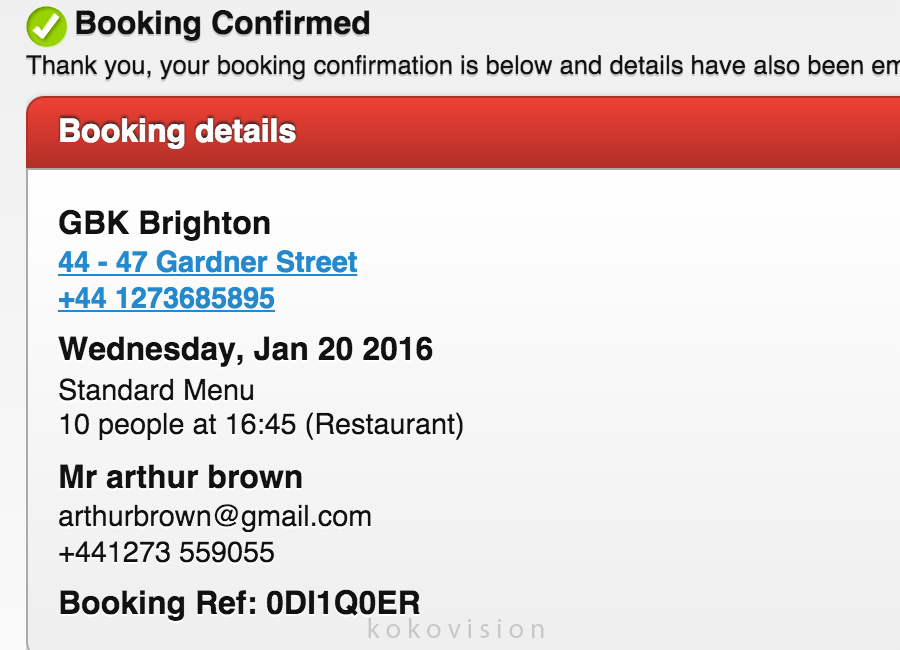 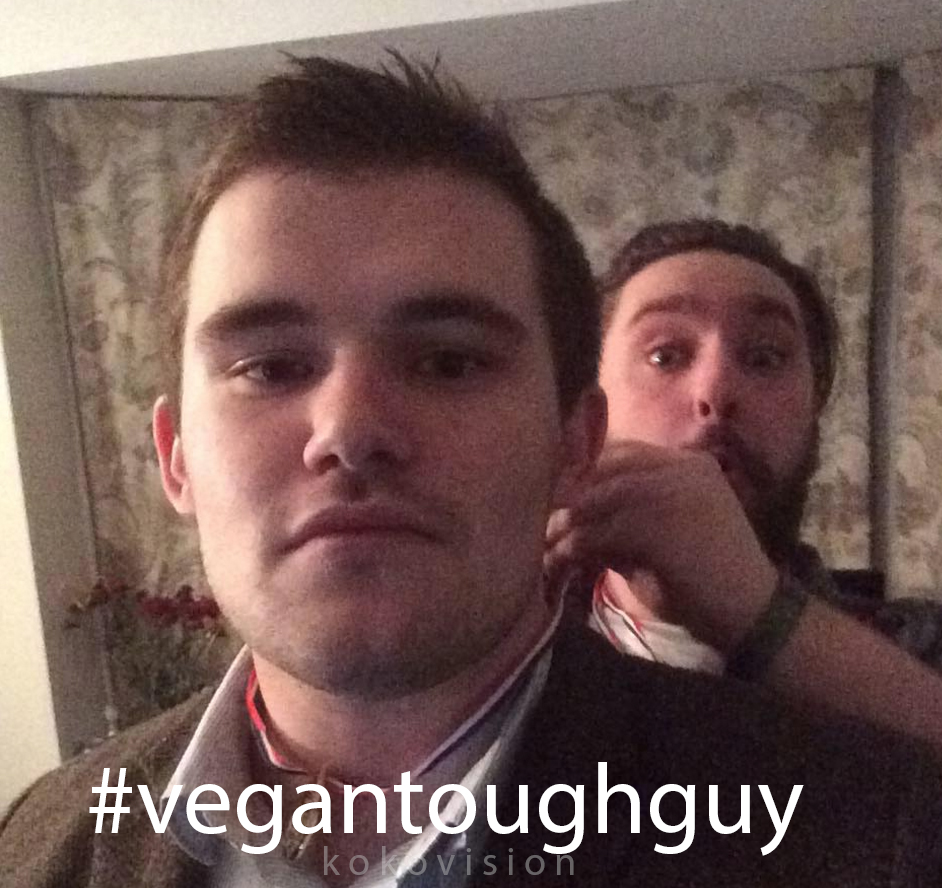 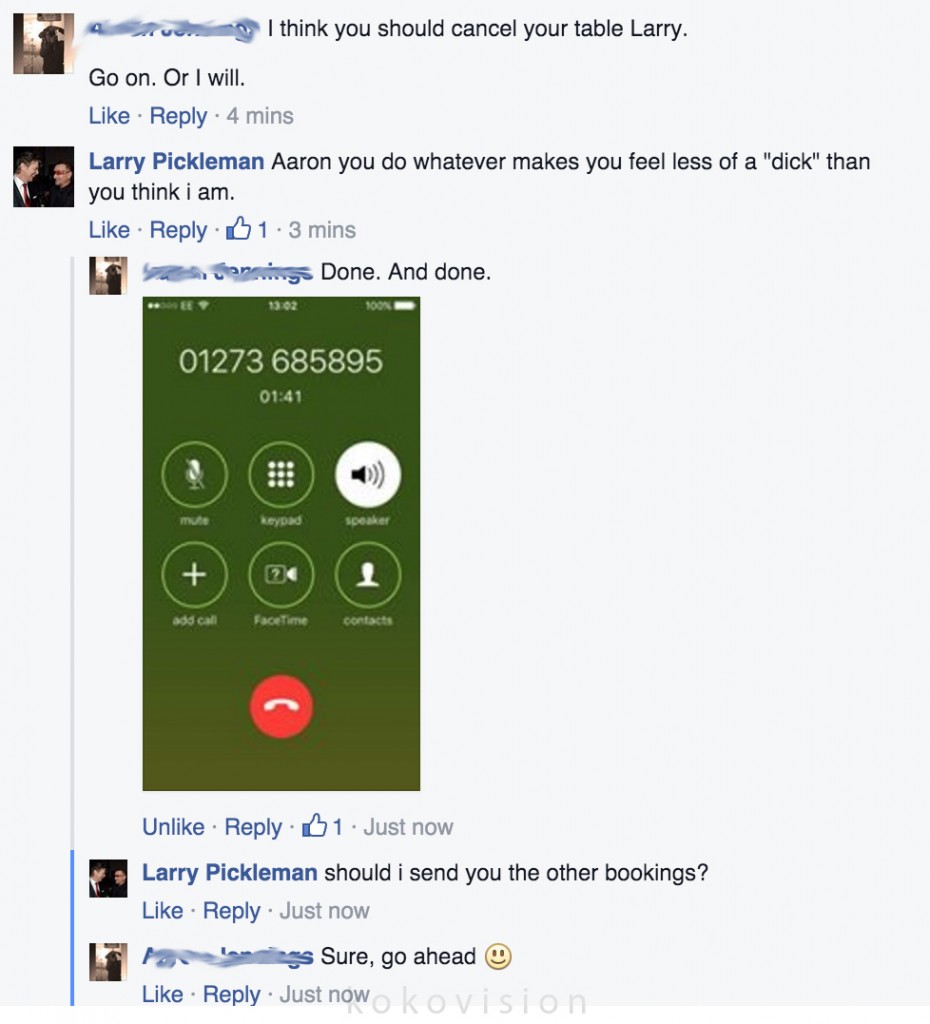 gourmet burger king did a ratner. their latest publicity campaign backfired in their stupid fat faces when uk vegetarians and vegans kicked off about their ad campaign. 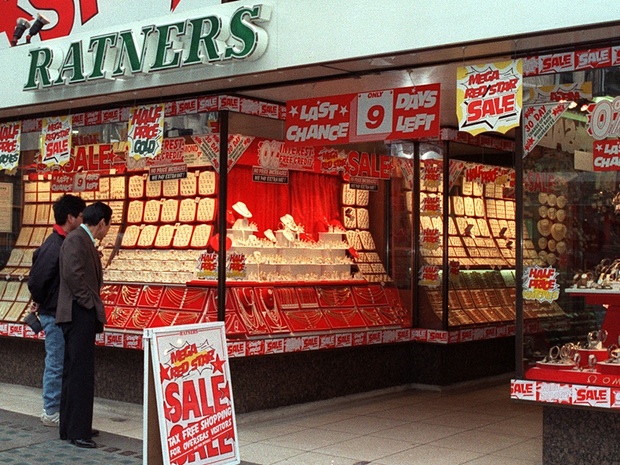 John, an activist from brighton said, “we’ve also started bombarding their booking sites and are trying to actively engage other animal rights activists to do the same.” . We just make up any email, though it might be best to use a valid one. The telephone number we used was a local meat supplier.

lawyers for v.a.g.i.n.a. (vegetarians against gormless industrial narcissistic assholes) have told us it is ok to make false bookings that you do not turn up to, so long as you keep doing it under lots of different names. 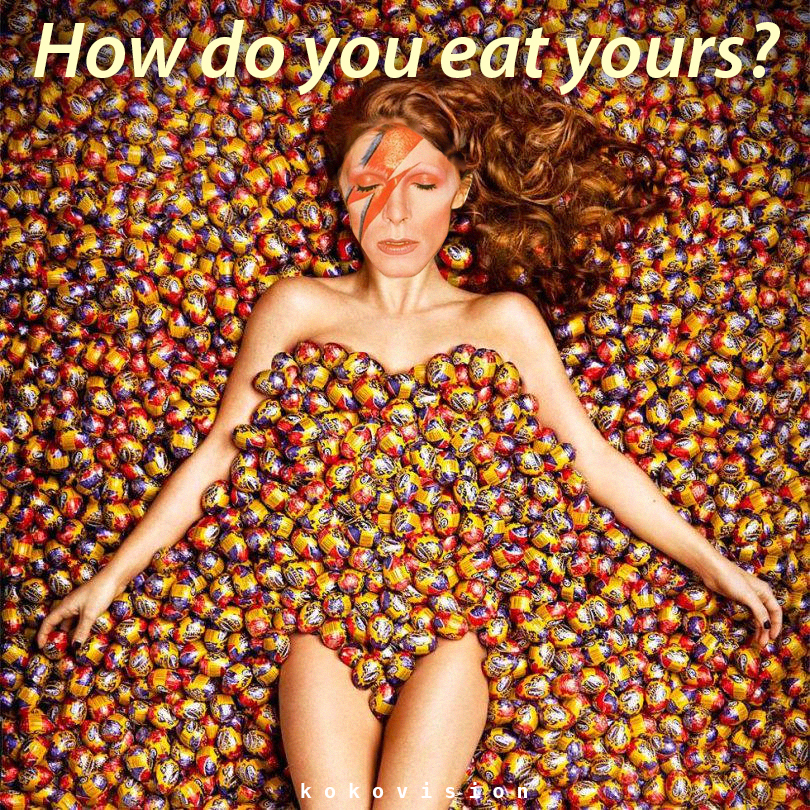