The Great Brexit Gold Rush has started. For the first time since the last time Ian Rush scored for Liverpool every cunt and their mum are scrambling to grab political and financial advantages. 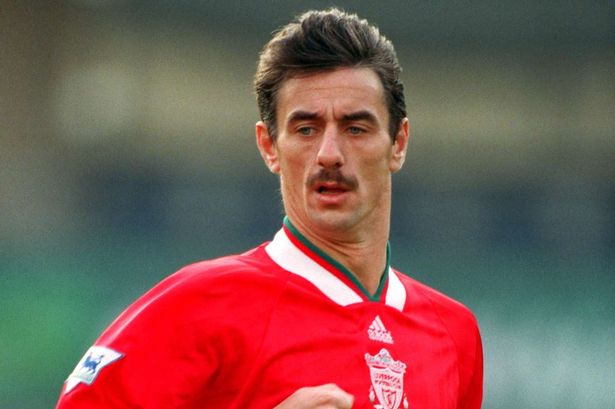 Boris and Cunts.com aside, the Scottish Nationalists are hiding their stock pile of haggis and Irn bru, the Irish Nationalists are out with their metal detectors looking for any AK47’s that may have accidentally missed decommisioning, and the Isle of Man have started to bulk buy cats with tails so they can swing them around like football rattles at the next TT. 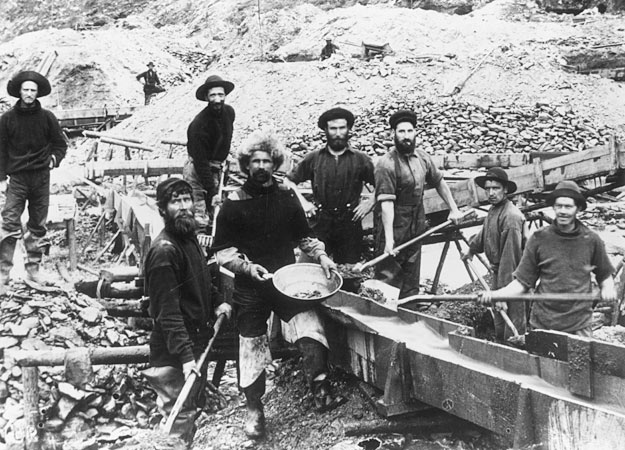 The NHS which is obviously totally safe now hasn’t done a thing. We spoke to several Doctors this morning and they told us we needed to call back on Monday before 8.30am or fuck off. Two of them were indian, so they didn’t seem too bothered about the whole Brexit thing.

A bunch of blokes in Swindon were photographed “actually digging for gold” after the Sun newspaper told them they would find some there. Some kids where throwing stones at them and calling them cunts, and an old lady was heard saying “my shares have crashed, how am I gonna pay for my lavish funeral”

A bunch of african dogs were seen chasing a three legged cat across an overgrown grassy car park in Manchester, why they weren’t on leads we couldn’t figure out. What the fuck is wrong with people. 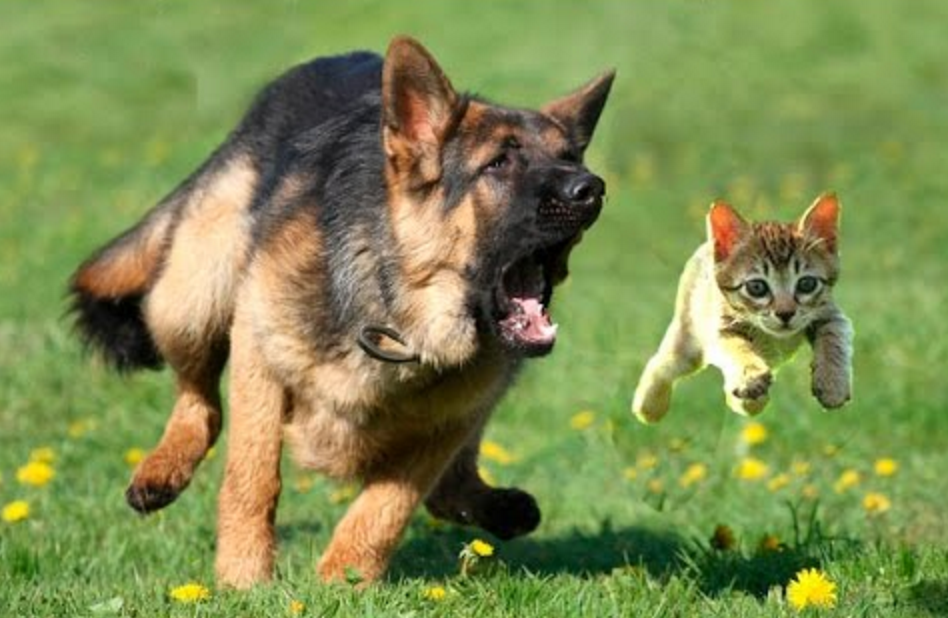 “Ever since we voted out everyone has totally lost it” claimed a 3 year old child who has clearly got more sense than half the country. I can’t even afford nappies anymore because my parents have been on the piss with my child benefit since Friday celebrating.

Jeremy Kyle was seen fucking a dead chicken out the back of KFC, but later denied it and started pointing his shitty little finger at everyone else.

“At least we still have our flag” said some kid from the Shankill Road in Belfast. No surrender. Fuck the Pope, the stupid european cunt. We will keep on marching and so should you. 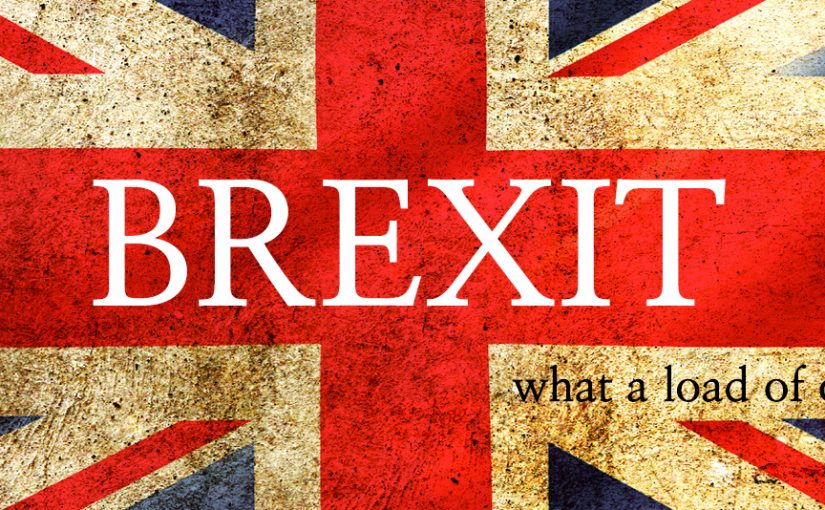 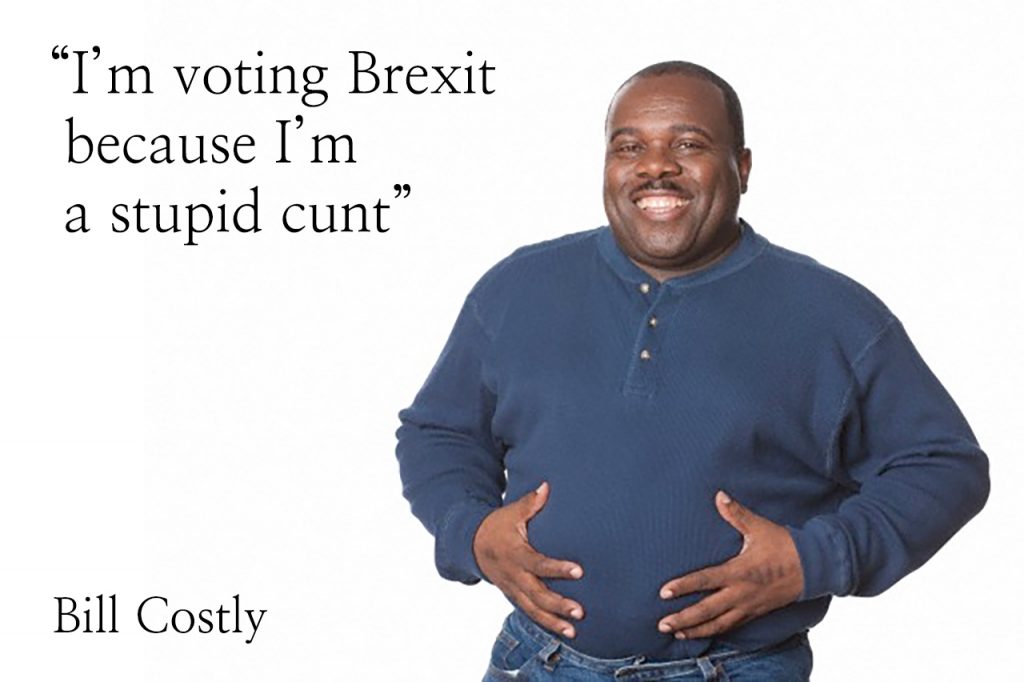 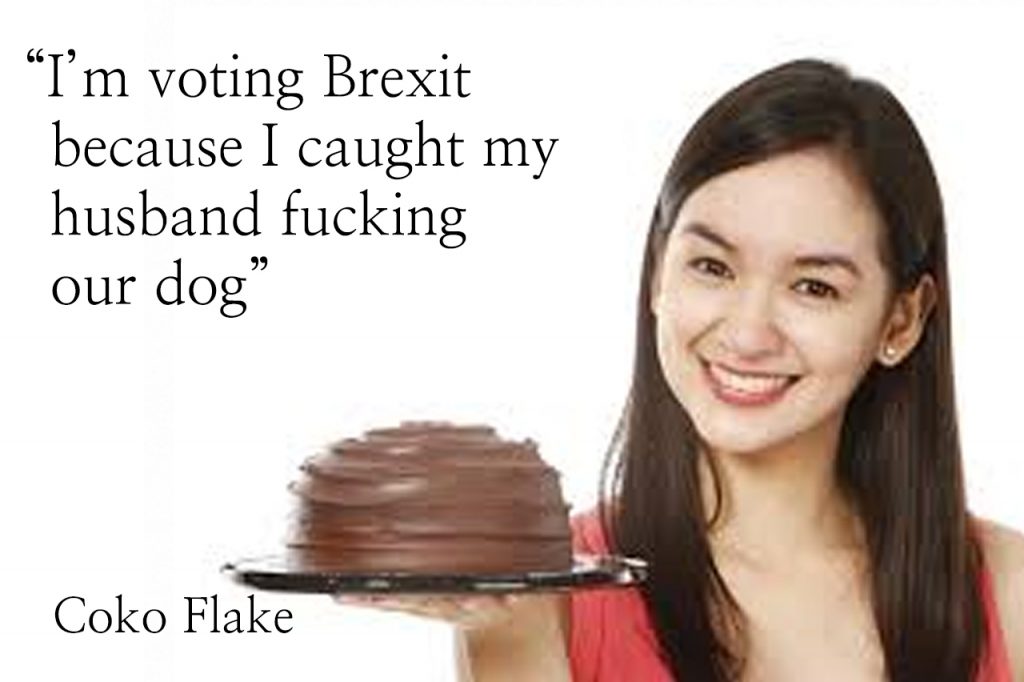 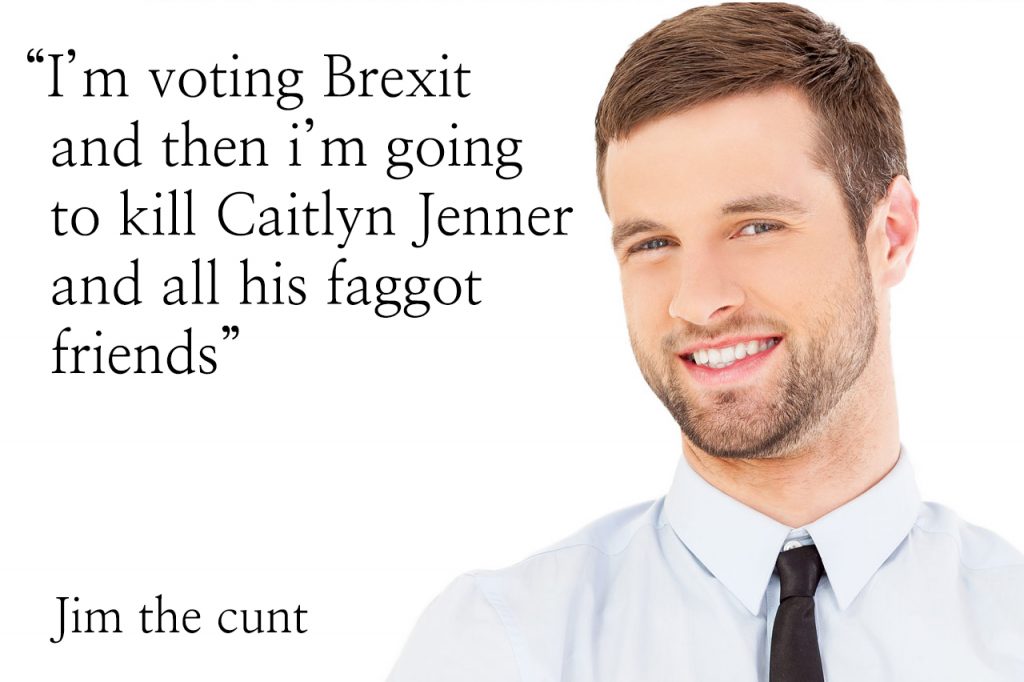 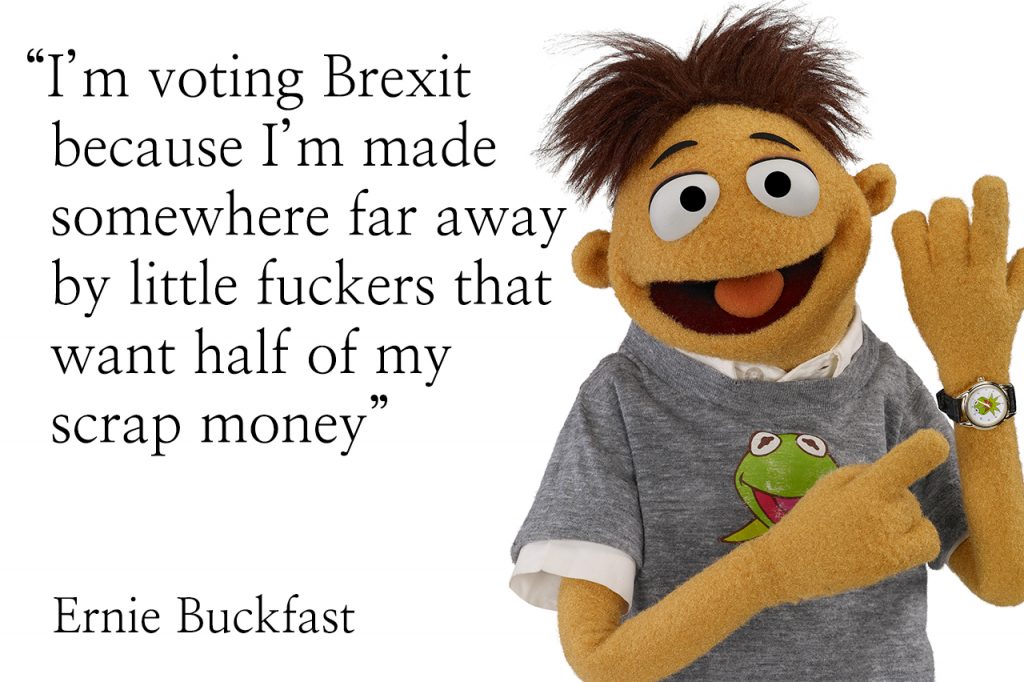