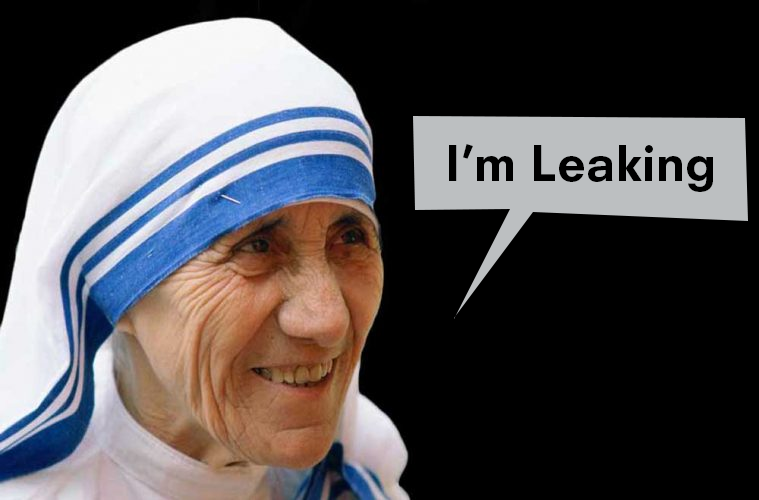 She added the party had been taking over by a “bunch C*nts”, before admitting they were already a “bunch of  C*nts”. 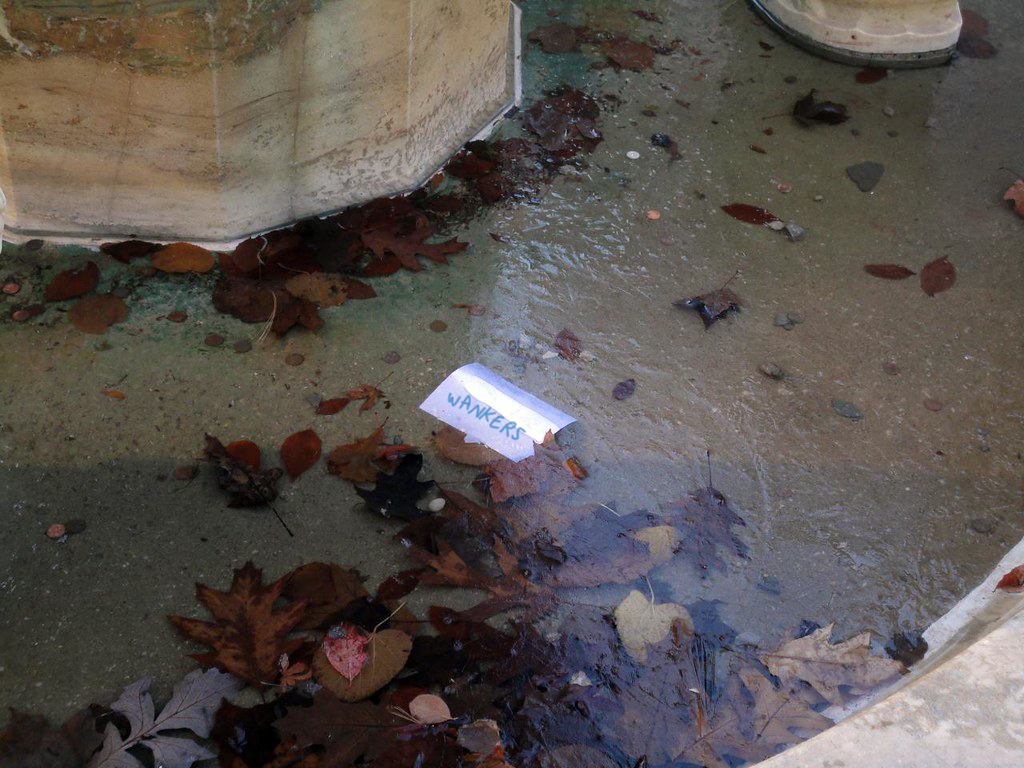